Liz Kineke is an award-winning journalist and television producer. During her fourteen-year tenure as producer and writer for the CBS Religion & Culture series she created 45 half-hour shows that looked at faith and religion as they relate to racism, white supremacy, climate change, immigration, and cultural heritage, among other timely issues. Her most recent reporting can be found in Religion News Service (RNS), Tricycle: The Buddhist Review and AP Global Religion.

A graduate of Denison University in Granville, Ohio, she spent the early part of her career working for foreign broadcasters in the US as well as pioneering TV journalist Linda Ellerbee and the Associated Press Television News.

She is the recipient of seven Religion Communicators Council Wilbur Awards and three Religion News Association awards. She also received a Henry Luce Foundation Public Theologies of Technology and Presence grant. She lives in New York City with her cat Ziggy.

“Religion is always in the room.” ~ Liz Kineke

Public Scholarship is all the rage these days as academics seek ways to make their work more recognizably relevant to issues we face. Liz Kineke’s smart work is exemplary in navigating the boundaries between journalism and the academy to bring scholarly insight to public conversations. With decades of experience in broadcast journalism, and as a “natural” at networking, she draws together diverse experts to inform her work, and to amplify theirs. It was a joy to collaborate with her on the award winning “Deconstructing my Religion.”

Julie IngersollReligious Studies professor University of North Florida and Author of Building God’s Kingdom: Inside the World of Christian Reconstruction
Working with Liz on the CBS Religion & Culture program was the best media experience I've had in my career to date. Her approach to our interview was one that instantly made me feel relaxed and comfortable knowing that she not only had a firm understanding of my faith, but a deep respect and empathy for the story I was about to tell. In that way, my thoughts and feelings about some very personal life events were able to flow in a way I hadn't thought possible. Liz is a consummate professional in every way, and she has this profound ability to make you remember that at the end of the day, our stories can and should be told - and an incredible talent of putting those together in the most beautiful way. 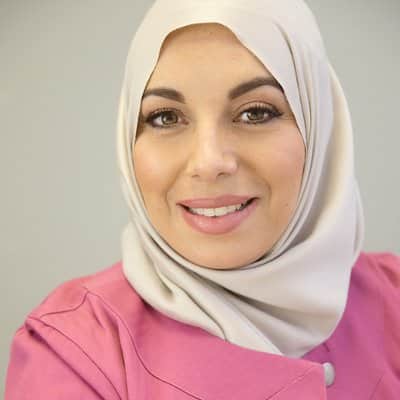 Yvonne MaffeiAuthor & Publisher,
My Halal Kitchen
Savvy about religion, professional to work with, I cannot recommend Liz Kineke enough. Sacred Writes was so excited to partner with Liz Kineke--her extensive experience have given her unique insight into the complexities of lived religion and she has a knack for producing programs that tell dynamic stories from a fresh point of view. Liz understands the ways religious commitments shape people and communities and shares this with her viewers through innovative programs. 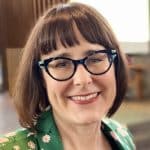 Liz BucarReligious Studies Professor Northeastern University
Director of Sacred Writes
"Liz Kineke's work with CBS Religion and Culture News is a great resource -- a way to open conversations about the role of religion in American society and a pedagogical lever to guide discussions in critical, constructive directions." 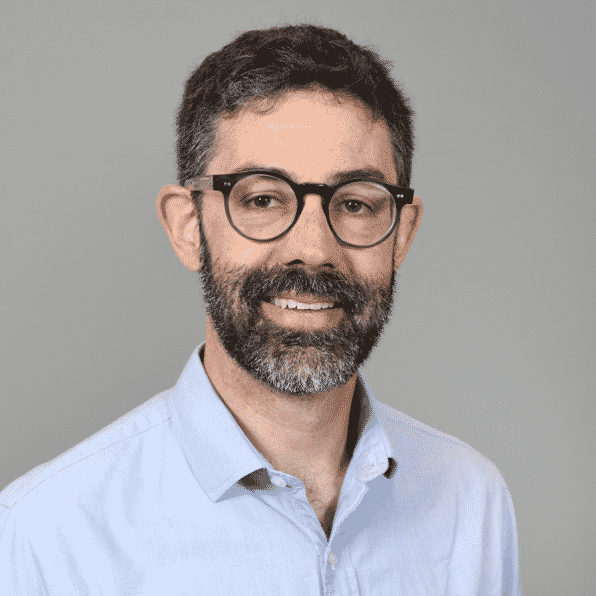 Evan BerryAssistant Professor of Religious Studies Arizona State University and president elect of the International Society for the Study of Religion, Nature, and Culture
Liz Kineke is one of the sharpest religion reporters in the country. She has the analytical skills to cut through the froth and grapple with complexities, and she has the capacity to tell fresh stories in ways that feel familiar yet nuanced. Her passion for the subject matter shines through her pieces, making them riveting and delightful -- all while offering new and meaningful insights. 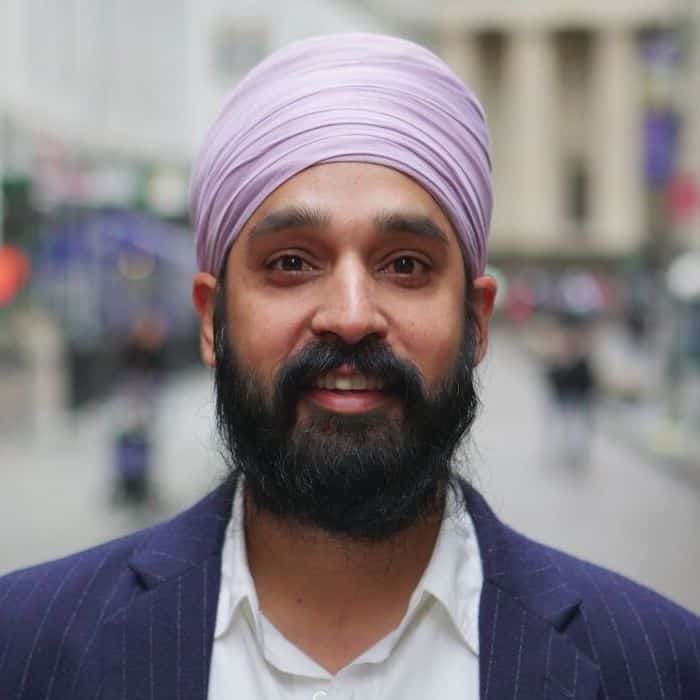 Simran Jeet SinghScholar-Activist, Host of 'Spirited,'
a podcast on faith & justice
"Deconstructing My Religion" was a groundbreaking phenomenon for the exvangelical community. While ex-evangelicals have been voices crying out in the desert for decades, Kineke's documentary convened a set of figures who expressed the multi-faceted trauma and abuse many ex-evangelicals have endured. Since the production of "Deconstructing My Religion," ex-evangelicals have continued this work through podcasts, memoirs, and other outlets. But without the representation and legitimacy provided by Kineke's work, one cannot imagine that this movement would have taken shape so deftly and so quickly. It made many ex-evangelicals feel seen and heard for the first time.

Bradley OnishiAssociate Professor of Religious Studies, Skidmore College and co-host of Straight White American Jesus, a podcast on religion, politics, and the Religious Right.
Liz crafts documentaries that grapple with difficult issues regarding race, religion, and culture. She is a journalist who refuses to be a gatekeeper. Instead, she pushes open gates, climbs over fences, does whatever it takes so that she can explore what is on the other side. Then, as if she were tilling the very conscience of our nation, her work turns up unseen, buried, neglected, or ignored ideas.

Maura Poston Zagransauthor Camerado, I Give You My Hand
Liz Kineke's documentaries for CBS Religion and Culture have been great for my high school elective religion class. They do a great job of showing students how religions are lived. My students particularly enjoyed "Food Faith and Culture." We learned about the relationship between faith and food in three different religions. And another documentary called Faith in America, students learned about discrimination towards Catholic, Jewish and Muslim immigrants since the beginning of the republic. Students recorded their observations on a chart and searched for cartoons documenting the discrimination. The documentaries are less than 30 minutes, perfect for high school.